THE MOTOR CITY IS LOOKING TO TURN THE PAGE ON ITS RECENT PAST MARKED BY BANKRUPTCY AND URBAN BLIGHT. LOCALS HAVE FOUND HOPE IN THE MIDTOWN NEIGHBORHOOD, WHERE PLUCKY ENTREPRENEURS AND URBAN VISIONARIES ARE WORKING TO LAY A NEW FOUNDATION TO GET THE CITY ON THE ROAD TO ECONOMIC RECOVERY. 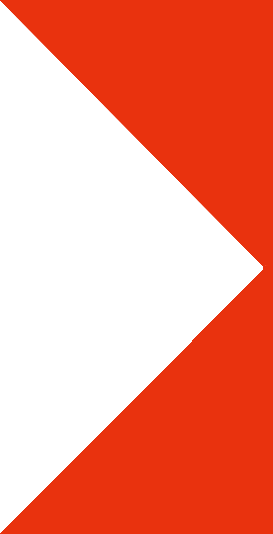